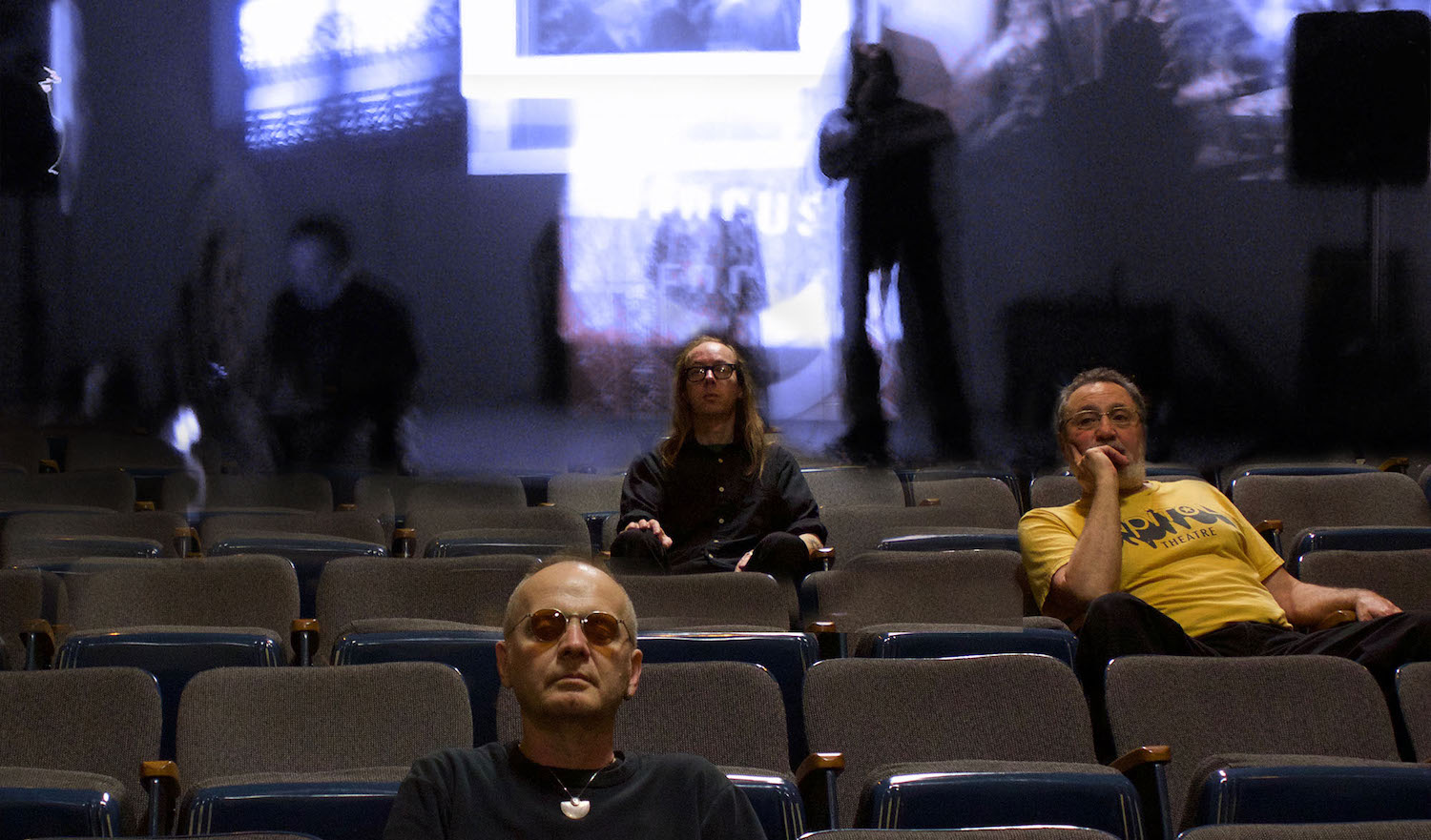 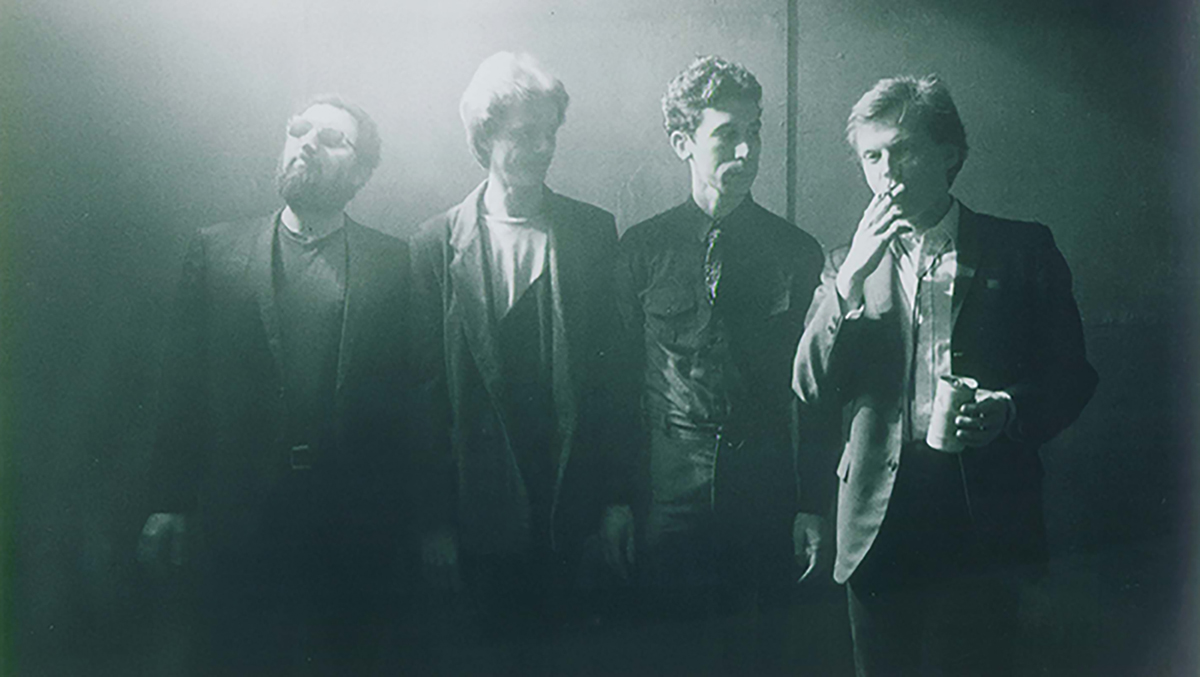 A 30-year legal dispute over the MX-80 SOUND name came to an end when a settlement was quietly reached with the estate of the band’s former business manager. As of August 1, 2015, the band known as MX-80 has re-acquired the rights to MX-80 SOUND. The dispute arose from the band’s termination of manager Morley Sappelstein in 1986. At the time, Sappelstein invoked a post-termination provision that entitled the ex-manager to, among other things, half of the band’s trademark rights. As 50% owner, Sappelstein demanded that the band stop using half of its name, severing the “SOUND” from the “MX-80” and for the past thirty years the band has operated as MX-80. In May of 2015, Sappelstein passed away on a tour of Port Everglades. The band contacted Sappelstein’s estate with whom a confidential settlement was reached in August, 2015. The first new release to again feature the band’s full moniker is the soon-to-be-released, “So Funny” produced by MX-80 Sound and Peter Conheim.

More than 10 years after making its controversial ruling, the Federal Trade Commission has annulled its 2005 preliminary decision barring export of the MX-80 album, “We’re an American Band.” The ruling, one of the first under the then-recently enacted “Made in America” Act required demonstrative evidence as to the national origin” of band members. Under the legislation, effective June 1, 2005, companies advertising products with the term “America” or “American” must file certification documentation with the FTC and U.S. Customs demonstrating that “all or virtually all” of the product-including processing and labor that go into the product-must be of U.S. origin. In this case, since the band claimed “We’re an American Band,” as its album title, the FTC required proof of national origin of each band member. The ruling has been officially expunged the band learned after making a Freedom of Information request.